Don Butler was born in Pasadena California in the same hospital in which his mother was born. They lived in Monrovia and were there when Mr. Butler was drafted into the military toward the end of WWII. The family then move to West Covina in 1948 where land was cheaper. Don attended elementary school in West Covina until the 5th grade when several classes were sent to Covina, Lark Ellen school, in about 1949. Don attended Covina Grammar school for 6th and 8th grade and then went on to Covina High. After a short stent in Junior college he went to work for the telephone company and worker for years in the Los Angeles area, mostly around USC. He married Lenora and they had two boys, Eric and Corey. 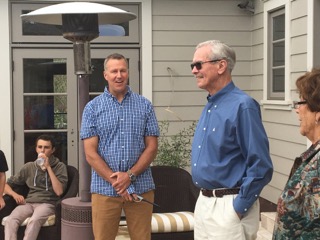 They divorced and Don was transferred to the East Bay area of northern California. He and Sherry married and lived in the delta area of San Joaquin and Sacramento rivers for a number of years. On retirement they moved to Lake Havasu on the Colorado River in Arizona.

In about 2009 Don developed two staph. Infections that led to a diagnosis of Multiple Myeloma. He was treated at the Mayo Clinic in Arizona with Chemo therapy and a bone marrow transplant. He developed a complete remission and was told he may have 10 years added to his life. Sherry and Don eventually moved to Monterey, California to be close to Don’s son Corey and his wife Pam and their children. 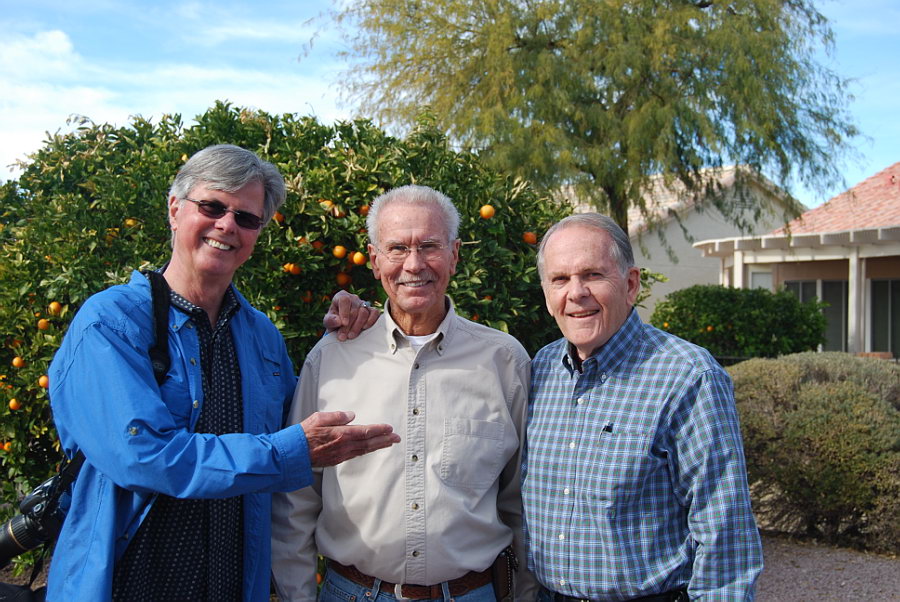 That proved to be an active time for Don as he was there to help Corey work on remodeling a house into which Corey and family had moved. That house had been Pam’s father’s house. Don and Sherry moved into a house build by Corey and Pam near the harbor. During that time Don’s son Eric was diagnoses with pancreatic cancer that took him away in a few short months. Don was there to be support to his family in those months. In July of this years Don called me to say that his 10 year was about up and he had been found to have recurrence of the myeloma. Don passed away on October 20, 2019 after having been visited by his brothers, his sister and many family members and friends. We will miss our friend of nearly 70 years but we are so thankful for the past 10 years added to his life. Pete Inman and I feel fortunate to have been able to visit with Don about three weeks before his death. Sherry will be well supported by Corey and Pam and the close family in Monterey.