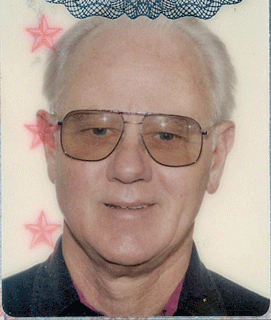 Larry Eugene Whitenack, 80, passed away peacefully at home on Feb. 1, in Yucaipa.

He was born in Houston, Texas to Mae Frances and Fredrick Whitenack on Feb. 15, 1938.

Larry and his brother Tom were raised in West Covina and enjoyed all the sun and fun of being teenagers in the ‘50s in Southern California. He went on to become a pilot, sky jumper and sold Cessnas out of Oklahoma, owned and operated a music establishment in Sandpoint, Idaho for 17 years where he loved to buy old houses and fix them up.

He lived there with his wife Hazel for 38 years. He also loved traveling the country in his motorhome and was also an Army veteran.

He was a good son, good husband, good businessman and good friend to many people He will be missed.

He was preceded in death by his dad, Fred and beloved “Pop” Frank Clouse and brother Tom Whitenack.

He is survived by his wife of 43 years, Hazel Teeples Whitenack; mother, Frankie Clouse of Sandpoint, Idaho; sister-in-law Joan and Ray Wheeler of Monrovia; nephew, Tom and Elisa Whitenack of Oceanside; nieces, Mikie and Steve Clayton of El Monte and Terry Carroll of Lancaster.